The other side of America 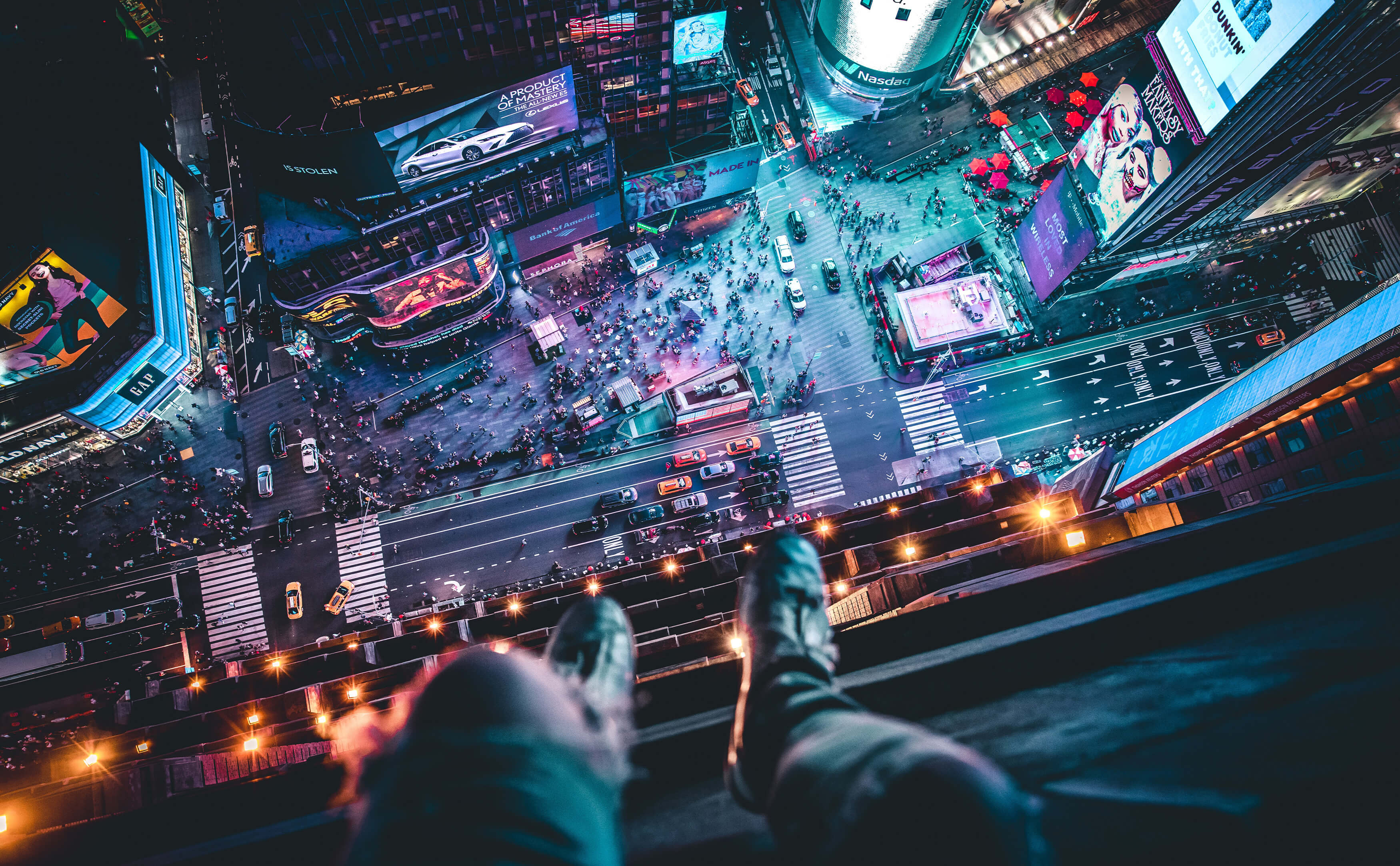 — The Future Is Sound

In a world where audiobooks, podcasts and voice messages are gaining in popularity, the US audiobook market, the largest in the world, has reached an estimated value of $ 1.5 billion, set to grow at an annual rate of about 25%. But it’s not just about audiobooks. There is Clubhouse, which has given way to several new social networks including HearMeOut, Audlist, Riffr and Listenche that define themselves as “voice social networks”. There is Discord, in the gaming world, which has launched the “Your Place to Talk” campaign, inviting non-gamer consumers to join the platform and engage in audio conversations.

There’s LinkedIn, on which you can now upload audio as a feature of each profile. And then there are all those sonic therapies, like gong baths and meditation apps, which massively surged during the pandemic.

But what is driving this new era of audio? On the one hand, the attempt to combat visual fatigue from the screen, on the other the feeling that audio technology is just as interesting but less invasive than video. People increasingly see digital audio as a two-way medium, rather than a one-way consumption. Participation through speech is completely voluntary. Every day you choose whether to be a consumer or a creator of words, speeches, discussion groups, with an ecosystem that is based on comparison and interaction.

— Adaptive Costumes for the Disabled

Disney launched a new series of Halloween costumes dedicated to people in wheelchairs. These are adaptive costumes and wheelchair cover sets to give everyone the opportunity to dress up as their favorite Disney character. Fans who have accessibility needs or use wheelchairs can participate in Disney’s Halloween magic, which includes a black panther costume from Marvel Studios, an iconic Incredimobile of the Incredibles, or The Mandalorian’s Razor Crest ship.

With around 1 billion people worldwide living with some form of disability, adaptive design is becoming an increasingly important trend, to ensure that people living with disabilities are not left behind. Brands like Disney that encourage disability normalization in a very public and open way are likely to encourage positive change against stigma, gaining more support from all consumers.

— From FAST food to GOOD food

Labels such as “natural” and “non-GMO” are increasingly influencing purchases and must live up to their promises because Americans, especially the younger generations, demand clarity and transparency on these issues. The population seems to be increasingly attentive to some aspects related to nutrition including food health, weight management, environmental impact and now also the immune function.

According to a study conducted during the pandemic by the International Food Information Council, 40% of people who care about dietary health indicate the immune function as one of the most valued benefits. The American food industry is carrying out a real revolution: from unruly pleasure for the palate to preventive medicine for health.