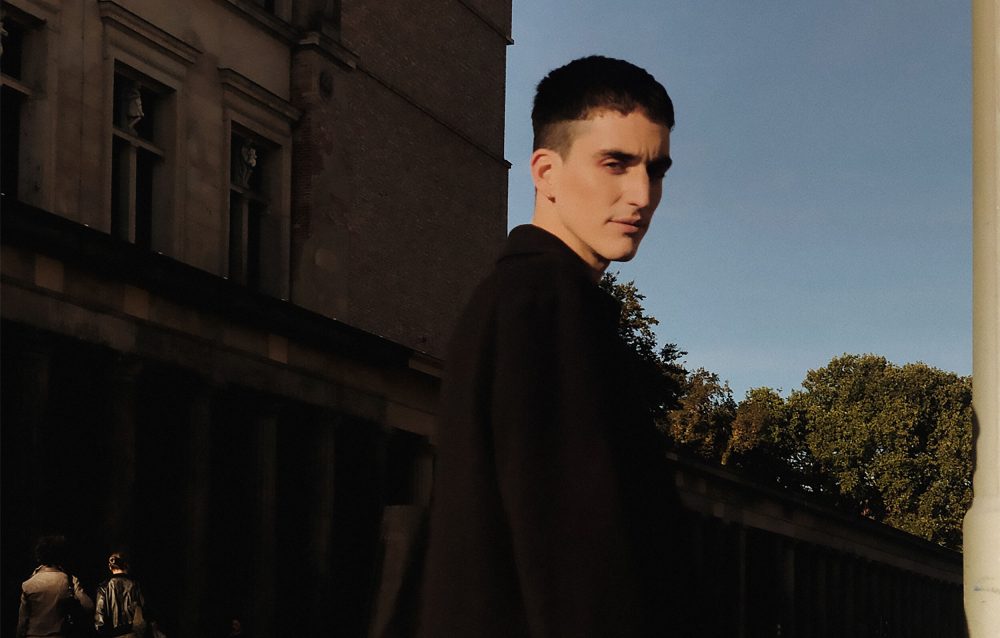 Germany’s on demand delivery service Gorillas recently launched Pedal Records, a one-of-a-kind cultural initiative that empowers their talented crew to express their creativity and passion in music. In partnership with MNF, a Berlin-based indie label, the name Pedal Records is said to be based on the pedals of the bicycles used by the Gorillas couriers to deliver their goods. When they’re not cycling around cities with full packages of groceries, cyclists can submit their music for review. Once a track has been selected, a professional team is on hand to support the artist throughout the release process, which includes mixing and mastering the tracks. After tracks are released and streamed or sold, the artist receives a 30% cut of net profits, paid out twice a year.

CORPORATE EXPERIENCE HAS BECOME an integral part OF BRAND EXPERIENCE, ESPECIALLY FOR NEW BRANDS BORN AND RAISED AFTER 2020.

The Pedal Records platform also functions as a mentoring tool: even if not every submitted piece of music is released – or every artist signed – all Gorillas artists receive a response with feedback and an opportunity to re-submit their tracks. Under the founding principles of authenticity, friendship and great artistic freedom, the corporate project aimed at building loyalty in the delivery man community and creating a new employee experience. As corporate experience has become an integral part of brand experience, especially for all new jobs and new brands born and raised after 2020. 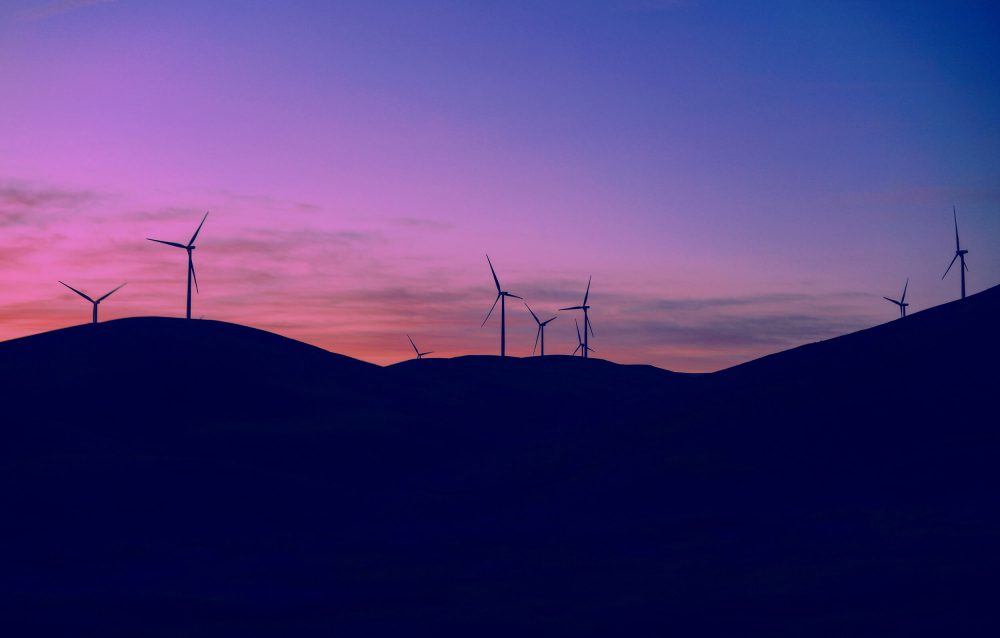 It may not be immediately visible, but our digital lives create substantial carbon footprints. One way to reduce that impact? “Dispose” anything that no longer serves a purpose online. Dalkia is an excellent and innovative example of this digitally sustainable way of thinking. The French energy company is leading the way by adding expiry dates to its social media posts. The hashtag #dld, short for “date limit de disponibilité”, decides within that month a published post will have to disappear. This is perhaps the most curious initiative, but Dalkia digital energy saving strategy has a much broader plan. The company redesigned its website to lower energy consumption. From reducing the number and size of images and videos on each page to switching from seven to two servers (and shutting down one of the two every evening and weekend), the new site uses 64% less energy than its precursor.

TO REDUCE THE IMPACT OF CARBON FOOTPRINTS CREATED BY DIGITAL LIVES, WE NEED TO dispose OF ANYTHING THAT NO LONGER SERVES A PURPOSE ONLINE.

Sylvie Jéhanno, Dalkia’s CEO, explains: “When we use the internet, we are not really aware of the energy consumed by what we read, watch or listen to, despite the fact that the digital world accounts for 4% of global greenhouse gases. More than air travel! We decided to design our site sustainably, in line with Dalkia’s business lines, to take collective action and perhaps inspire others to do the same.”

Insight: THE RISE OF DIGITAL FASHION 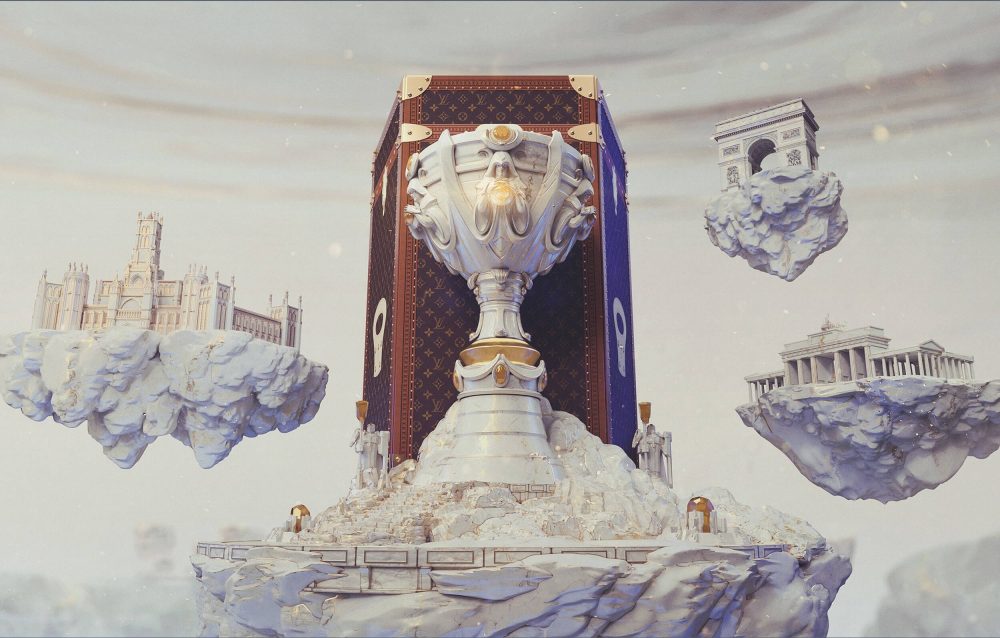 Digital transformation of the fashion industry has arrived much later compared to others, as the tradition and heritage of brands, the material and aesthetic values of garments all lend their power to “analog” clothing. Nevertheless, fashion industry is one of the fastest in absorbing social evolutions. With the Gen Z gaining market power and speaking voice, fashion brands have realized that digital experience is fundamental to cater to younger audience that are in search for virtual identity online. Creating digital garments as part of a digitally immersive experience has certainly been one of the most relevant solutions.

INSTEAD OF FUNCTIONAL NECESSITIES, DIGITAL FASHION HAS INTRODUCED A new perspective FOR DESIGN NEEDS, SHIFTING TOWARDS EMOTIONAL AND SOCIAL ASPECTS.

Digital fashion has introduced a new perspective for design needs, one that is no longer reliant on functional necessities. Instead, there is a shift towards emotional and social needs. With zero creative constraints, brands can use the endless possibilities of digital design to bring new levels of creativity to fashion. For example, Balenciaga, Gucci, Louis Vuitton have embraced gaming, taking on almost a completely new approach: funny, gamified, hyper-creative. Something that speaks to a very different demographic in a very different way. 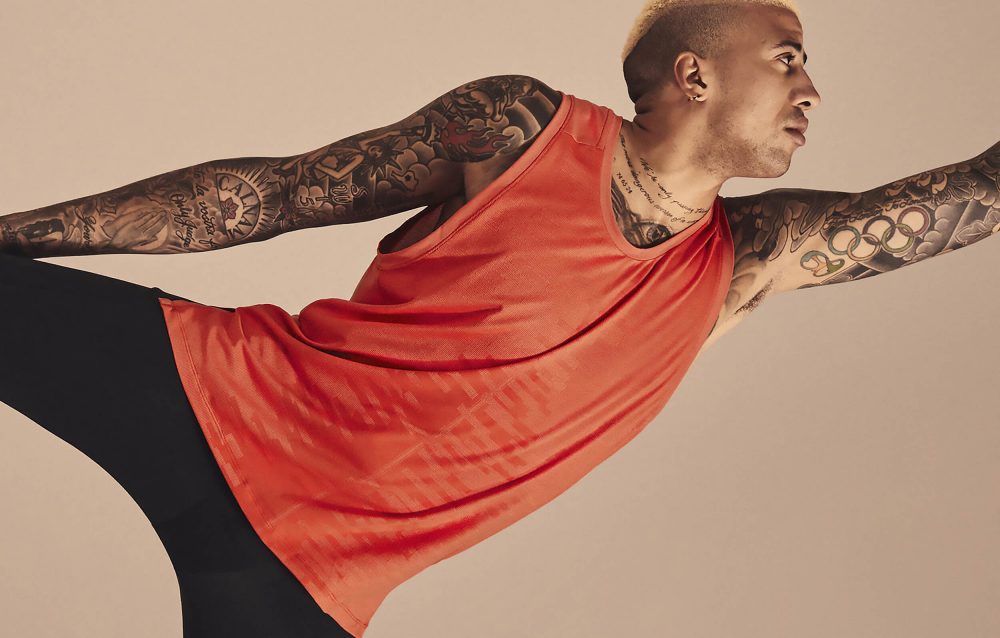 On the subject of toxic masculinity, Datwon Thomas, editor-in-chief of VIBE, refers to it as “a sickness” that society is finally talking about after ignoring it for far too long. We’ve all heard the term “hyperbole.” Masculinity is in crisis! Feminism is to blame! Blame toxic online communities! Beyond the noise, one thing is clear: we need a more complex, inclusive definition of “masculinity.” One that contributes to the dismantling of gender barriers and centuries of patriarchy. As consumers are expecting brands to play their part, brands are evolving to adopt new mindsets about what it means to be a modern man – and how the future is becoming increasingly genderless.

BY repositioningYOGA AS A STRENGTH-BUILDING SPORT FOR MEN, NIKE IS TAPPING INTO THE NEW IDEA OF PHYSICAL STRENGTH without A #RIPPED MACHO MINDSET.

Even the sports world, where male values have always ruled, is opening doors to a different kind of men. Empathy, mindfulness, vulnerability, evolution, inclusion, compassion, and the capacity to love are becoming new values that all professional athletes, including NBA players, football players, and skateboarders, must confront. Do these new values detract from the primordial concept of strength? No, they simply transform it into something more contemporary. What is the new strength? A powerful voice comes from Nike. The sportswear brand has launched its first collection of unisex yoga apparel. The line emphasises strength and is promoted by a variety of professional athletes, including NBA players, football players, and skateboarders. By repositioning yoga as a strength-building sport for men, Nike is tapping into a new generation of men who want to become physically strong without adopting a #ripped macho mindset.